We don’t usually write personal pieces on our website, but on this occasion, I think we can make an exception as we celebrate an incredible milestone as a business.

This month marks 21 proud years for Envisage Technology…And it’s fair to say we’ve matured as a business significantly over the last two decades. What started off as a pipe dream, grew triply to become the entity we know today.

ebrate an incredible milestone as a business.

This month marks 21 proud years for Envisage Technology…And it’s fair to say we’ve matured as a business significantly over the last two decades. What started off as a pipe dream, grew triply to become the entity we know today.

Many of you will know Envisage as the managers of IT, but what might not know is that we started this business from very humble roots…from the garage of my mum’s house. Thanks, Mumma Steel.

It was a time where I had been exploring what my career would be – for some time I believed I would be a vet but saying goodbye to Marley every day was something I didn’t really care for.

I fell into tech after school – I found myself assembling PCs from odd ends and re-selling them through the Trading Post (*for the GenZ among us, that was an old newspaper insert that listed classified ads by the general public), and there seemed to be an appetite for it.

Further on, in the year 2000, we hit the sweet spot. We were directly importing computing parts, assembling the machines and selling custom-branded tech. We opened a bricks and mortar retail store in the heart of Bowen Hills where our competitors were the likes of Harvey Norman and Myer.

Through that experience, we discovered that it would be easier to move towards a sales model that worked with businesses of many people, rather than many people requiring a service. We also realised that while the ‘break and fix’ model worked for us for a long time, we wanted to have more certainty in the future of Envisage.

After watching US businesses with keen interest, we became early adopters of a pre-paid model where clients didn’t need to call us for a problem as we already knew the issues they were experiencing and were able to present solutions proactively.

We have always been attracted to the changing nature of technology – and as a business, we have made sure our mentality reflects this too; always looking to innovate and reinvent ourselves.

The last decade focused on pivoting towards infrastructure as a service, or in helping businesses to assess and implement the tools they needed to better manage their enterprise. From Cloud storage, securities, external CIO services and everything in between, we have always prided ourselves on understanding all the life stages of businesses to ensure we could continue offering solutions.

We saw many gaps along the way with each one presenting a unique opportunity for growth. We learned through some relationships that we needed to constantly work with people who understood and agreed with our value proposition – and that as a business, we all needed to speak to those values every single day.

When you look at our staff profiles, you will likely see some familiar faces. Several of our team members have been with us for more than ten years…They are the best in the field and we have been incredibly blessed as a business to not only attract this talent, but in keeping them with us on our journey of client support.

We started out with less than six team members, and today our team are 18 experts strong, who continue to service our newer clients, as well as legacy clients who have been with us for more than 20 years.

Our people are our greatest investment.

To all our team members, contractors and clients, thank you for your different way of thinking, for your natural curiosity and desire to experiment. It is with you that we continue to innovate.

It’s been a pretty wild ride and while I don’t know what the next 20 years will bring about, I know that we’ll do it with the best in class, together. 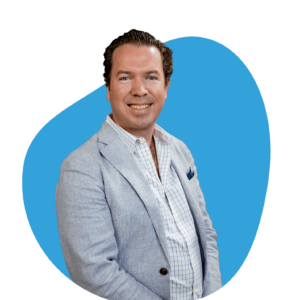 Ben is the proud CEO behind Envisage which spans 21 years in providing cutting-edge cyber security measures and expert IT advice. This legacy of support has underpinned the strategic decision-making behind hundreds of Australian professionals in enhancing their service delivery.
Back to the blog

A handy guide to managing large volumes of emails in outlook

Network security in medical space: is it actually important? 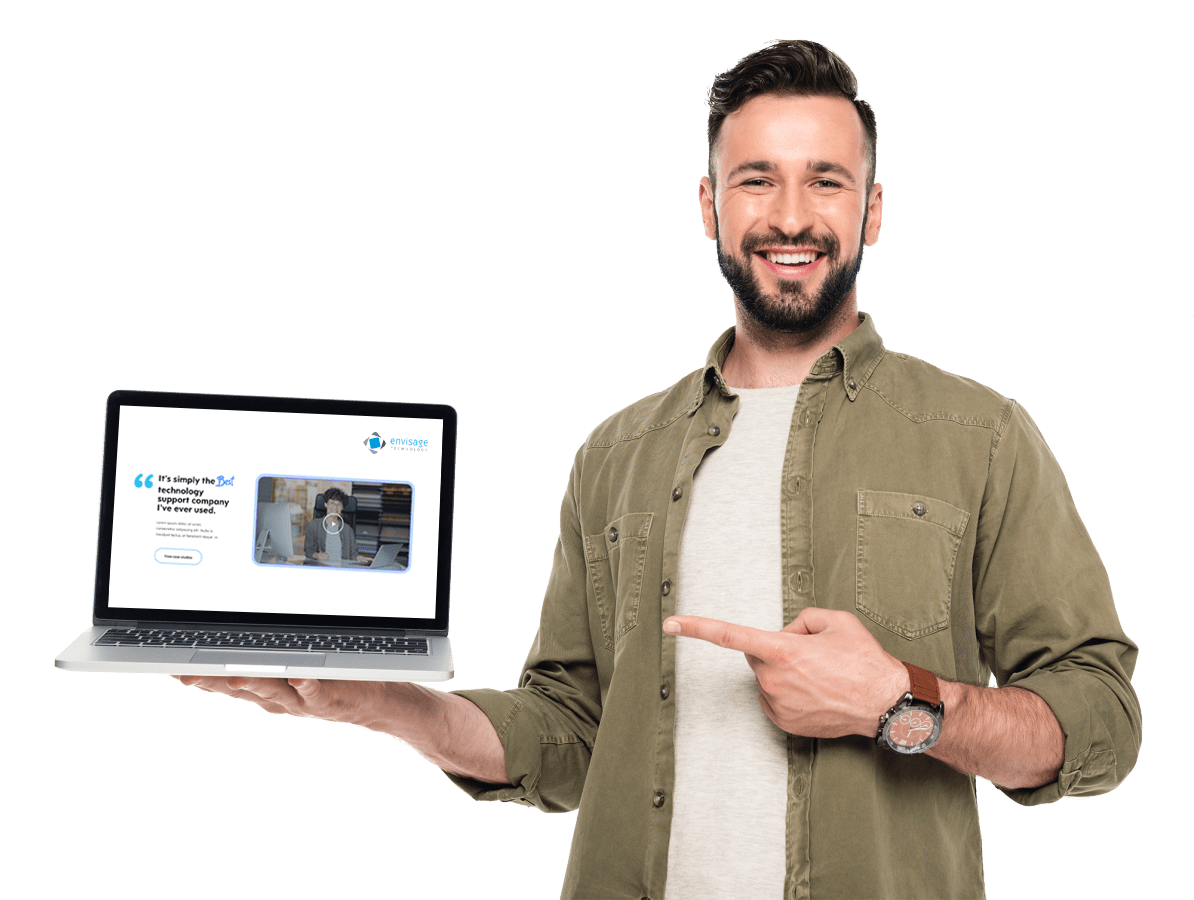